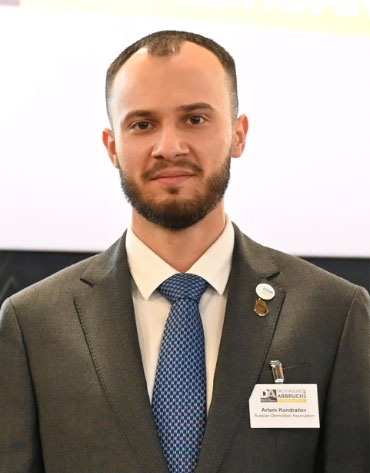 Participant of the meeting of National Demolitioning Associations of European countries 2019 in Amsterdam, Netherlands.

Speaker of the 3rd Annual Demolitioning Conference of Serbia 2019 in Belgrade.

The history of creating a business community in the demolition industry in Russia began in 2019, when it was decided to hold the first International Demolition Forum (RDF). The event took place in Moscow in February 2020. The initiative was supported by the European Demolition Association and generated strong interest from Russian demolition contractors.

RDF’s main media partner, Professional Demolition international (PDi), in its January-February issue, noted the following: “The attendance exceeded the most daring expectations of the organizers: the forum was attended by about 110 delegates representing 60 companies. As important as numbers are, it ultimately depends on the quality and status of speakers and participants. And there was no shortage of world leaders in the dismantling industry at the forum. ”

Reputable speakers from eight countries made their presentations at the event.

The first RDF resulted in the decision of the leaders of the demolition industry in Russia to create a national association. The official name is the National Association of Dismantling Organizations, abbreviated as “NADO”. Today, NADO members are 29 Russian contractors specializing in dismantling and handling waste from the demolition of buildings and structures.

This year the RDF will be held in Moscow at the Holiday Inn Sokolniki. The opening of the event will begin on September 6th at 18:00 during the evening reception. Event participants will have an excellent opportunity to meet and communicate in an informal setting.

The second day will take place on September 7th. This is the main day of RDF, which has two main components:

– A technically high level of the conference, during which speakers in their presentations will talk about some of the most difficult dismantling projects around the world.
– RDF 2021 Competition and Awards Ceremony, which will take place during the Gala Dinner. The nominations are open to all participating contractors and machinery manufacturers, as recognition of excellence and best practices as determined by an international panel of judges of industry leaders.

The International Dismantling Forum in Russia is aimed at creating strong relationships among all stakeholders in the field of demolition of buildings and structures, handling waste from demolition and cleaning from pollution, exchange of experience and introduction of modern technologies to create a more attractive, safe and environmentally friendly industry.

Together we can make a difference.

I invite you to take part in the second International Dismantling Forum in Russia!

Demolitionin of the old Saar bridge in Germany 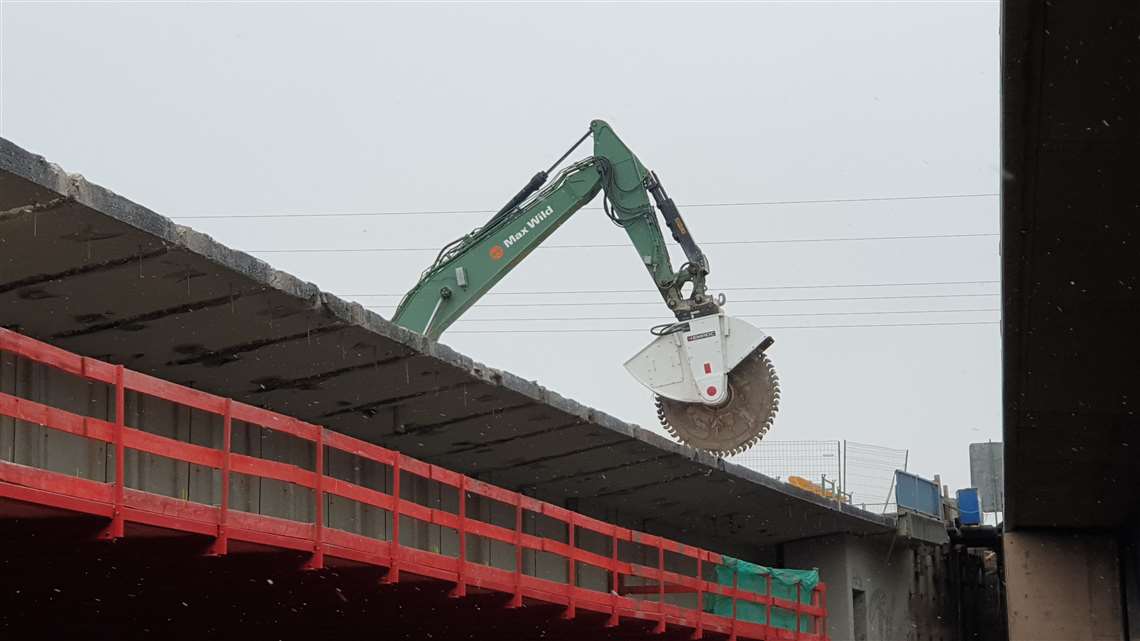 You can read English version on the official source.
Read more
What’s next for pipeline decommissioning and the circular economy? 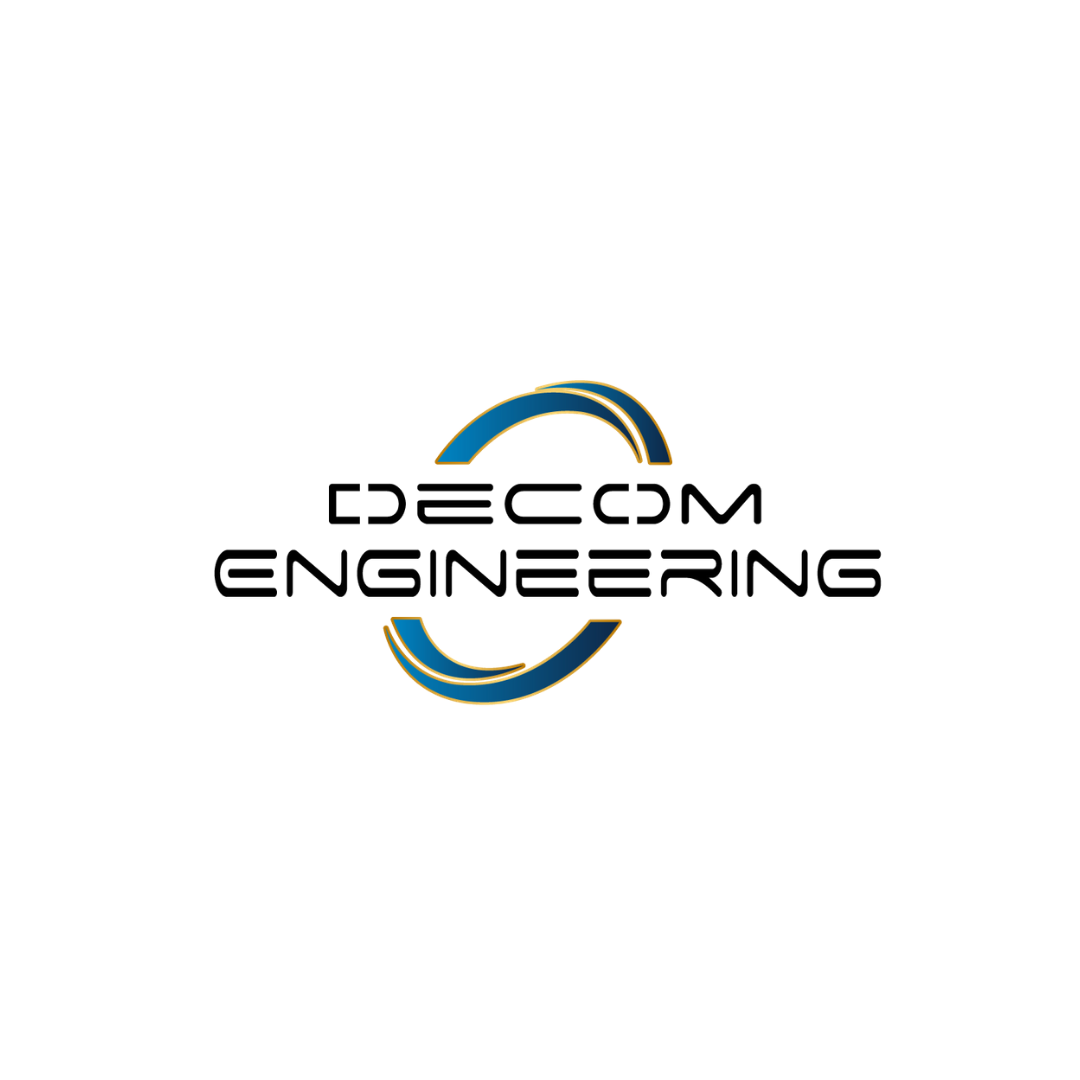 You can read English version on the official source.
Read more
Research highlights the need to manage ‘hidden carbon’. 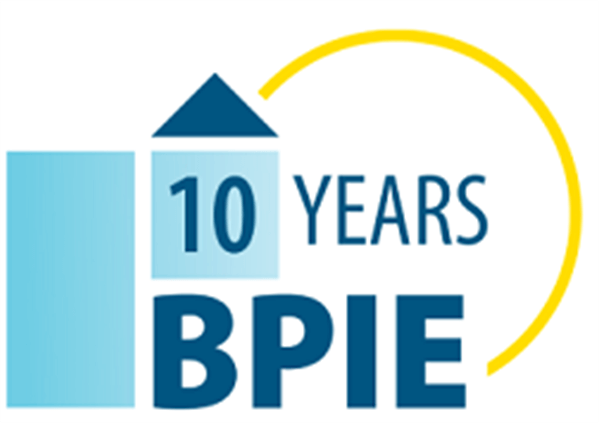 We use cookies, IP addresses and device data for analytics to make your visit to the site convenient and personalized. You can disable cookies in your browser settings. By continuing to use our website, you consent to the processing of the listed data and accept the terms Privacy policy.
Got it
Manage consent

This website uses cookies to improve your experience while you navigate through the website. Out of these, the cookies that are categorized as necessary are stored on your browser as they are essential for the working of basic functionalities of the website. We also use third-party cookies that help us analyze and understand how you use this website. These cookies will be stored in your browser only with your consent. You also have the option to opt-out of these cookies. But opting out of some of these cookies may affect your browsing experience.
Necessary Always Enabled
Necessary cookies are absolutely essential for the website to function properly. These cookies ensure basic functionalities and security features of the website, anonymously.
Functional
Functional cookies help to perform certain functionalities like sharing the content of the website on social media platforms, collect feedbacks, and other third-party features.
Performance
Performance cookies are used to understand and analyze the key performance indexes of the website which helps in delivering a better user experience for the visitors.
Analytics
Analytical cookies are used to understand how visitors interact with the website. These cookies help provide information on metrics the number of visitors, bounce rate, traffic source, etc.
Advertisement
Advertisement cookies are used to provide visitors with relevant ads and marketing campaigns. These cookies track visitors across websites and collect information to provide customized ads.
Others
Other uncategorized cookies are those that are being analyzed and have not been classified into a category as yet.
SAVE & ACCEPT