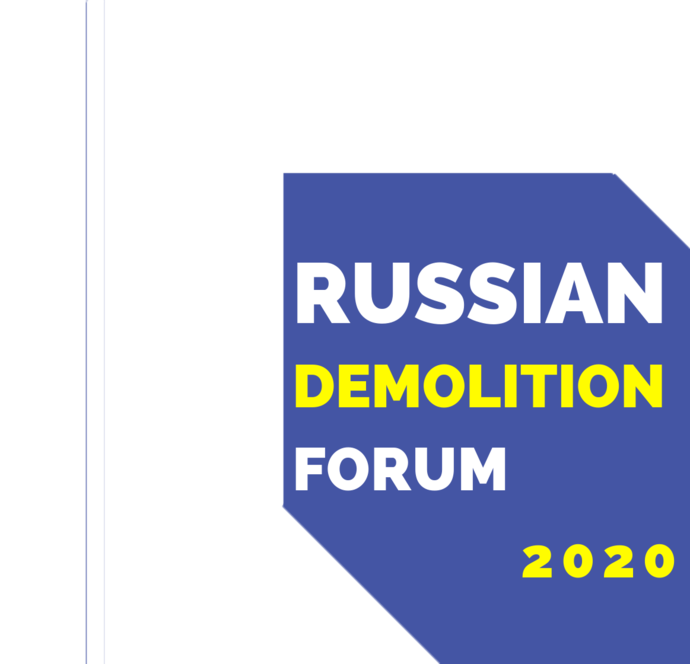 Within the forum, demolition projects contest will take place. Following the results of a contest the best projects of the demolition industry of Russia in 3 nominations will be chosen.

Within the forum, demolition projects contest will take place. Following the results of a contest the best projects of the demolition industry of Russia in 3 nominations will be chosen. 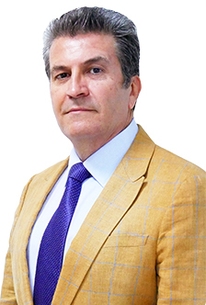 EDA President
EDA General Secretary
Francisco Cobo was born in Spain in 1956.
He holds a degree in Information Sciences and also in Law from the Complutense University of Madrid (Spain). He is a practicing lawyer since 1983.
Mr. Cobo was founder and first Executive Director of the Spanish Association of Demolition Contractors for nine years.
At European level, he has been an active member of the European Demolition Association since 1980.
For more than 10 year, from 2008 to 2019, Mr. Cobo has been a member of EDA Board of Directors,
holding different positions. In June 2018, he became President of EDA.
Mr. Cobo has also actively contributed to the establishment of the European Decontamination Institute, EDI, that was constituted in 2012. Currently, he is part of the EDI Board of Directors and
President of this institute.

Jose Blanco founded his first association when he was 17 years old, and since then always has being involved with associations, institutions and working groups.
He studied philosophy, with a strong focus on Communication theory, and worked on every possible field related with communication: copywriting, journalist for specialized media and agencies, photojournalism, radio, on-line media, production of video documentaries,...
After working as communication and marketing manager for a European multi brand dealer of machinery for construction and demolition he established his own Association Management Company, RABUSO, on 2006.
Jose Blanco has being involved with the Demolition and other related industries since 2001.
Since 2010 is the Secretary General of the European Demolition Association and also chairs this same position on the recently founded European Decontamination Institute. 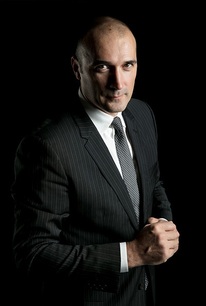 Despe, is family company that operate in the demolition, engineering consulting, decommissioning and reclamation sectors.

Stefano Panseri is the CEO of the company that he run with his brother Roberto and his father, the founder, Giuseppe. The company is in Italy, but works all over the world.
Stefano is member of the NAD (Italian Demolition Association) technical commission, Vice President EDA(European Demolition Association, he is member of CTBUH (Council on Tall Buildings and Urban Habitat).
He is invited to the most prestigious events of this industry presenting many innovative jobs, Nuclear Decommissioning as well as Deconstruction of skyscrapers with a patent System: The TopdDownWay®.
In the last years, his projects won many Awards at the ‘World Demolition Award’. 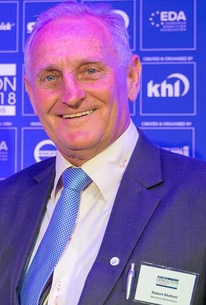 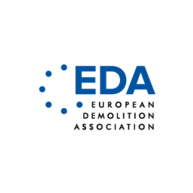 Richard Vann is Managing Director of RVA Group – a specialist project management and EHS organisation that has completed more than 770 complex decommissioning, decontamination, dismantling and demolition projects worldwide. With over 35 years’ experience in the sector, he is past president of the Institute of Demolition Engineers and the Institute of Explosives Engineers. A notable speaker in this field he was also the keynote speaker at the World Demolition Summit 2017. 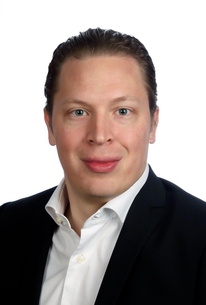 President of the Serbian Demolition Association, board member of the EDA (European Demolition Association).
Dejan Bojović is a graduate mining engineer, majoring in mechanization in mining, he is the author of several scientific papers and author texts in the field of demolition, deconstruction, recycling and circular economy.
During his career, he was  a part of many projects in Serbia and other countries, regarding demolition and reconstruction. 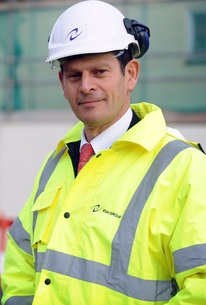 Founder And Managing Director of the Moltoni Corporation – an Australian substantial group of companies involved in demolition, property development, waste management, salvage, farming of beef cattle, olive grove and vineyard.
Founder and CEO of the Mainline Demolition - has been an operating family company since 1982, providing innovative services to the Construction, Energy, Oil and Gas, Industrial and Resources sectors. Founded by Robert Moltoni, Mainline and associated companies have a wealth of experience Australia wide and internationally with hundreds of projects to its credit in Australia, Malaysia and the USA. In 2016, the Mainline Demolition brand was rebooted by second generation - Peter Moltoni and continues to provide Safe Systems for Complex Projects.
Former member and President of Perth Junior Chamber of Commerce.
Member of various industry groups and sporting associations.

Theo Velis is the CEO of DDM dismantling and demolition. The head office is based in the Netherland with subsidiaries Germany, Belgium and England. DDM is doing innovative projects in the Petro- Chemical Industry, Powerplants and works in Europe and World Wide as well. Theo started the company in 1990 and still daily involved with the large and complicated projects. DDM won in 2015 the civil Demolition Award. 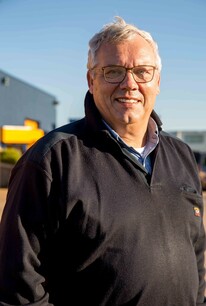 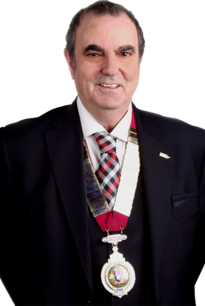 Howard Button is the best known and most influential and respected figure in the global demolition industry today.
A second-generation demolition man with some 30 years on-site experience under his belt, Button has dedicated his entire working life to promoting a greater public awareness of the demolition sector, and to improving the working conditions and safety of everyone associated with his beloved business sector.
Button’s dedication has earned him a well-deserved position among the industry’s elite and he has held senior roles with all of the major demolition trade organisations including President of the National Federation of Demolition Contractors, President of the Institute of Demolition Engineers and President of the European Demolition Association.
Button is Chief Executive Officer of the National Federation of Demolition Contractors, and chief executive of the National Demolition Training Group which pioneered the industry acclaimed CCDO card scheme.
Button is also the co-author of a number of important and groundbreaking industry guidance notes that are now in widespread use across the world. 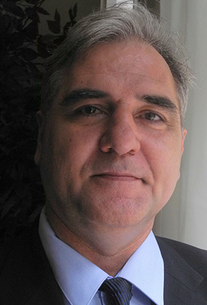 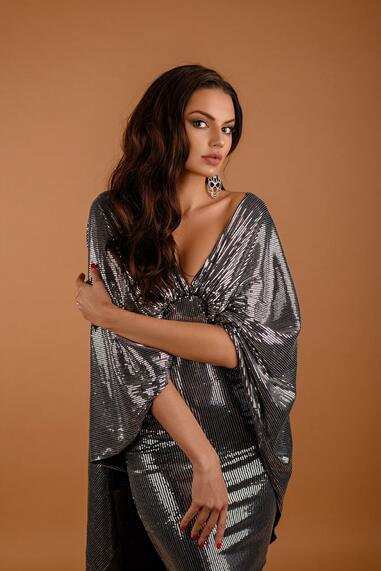 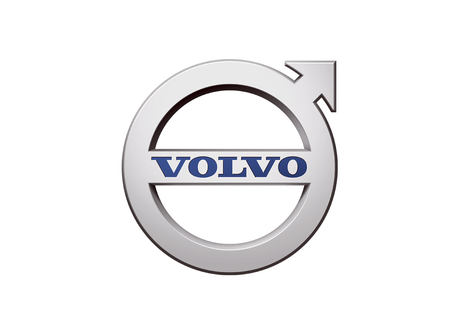 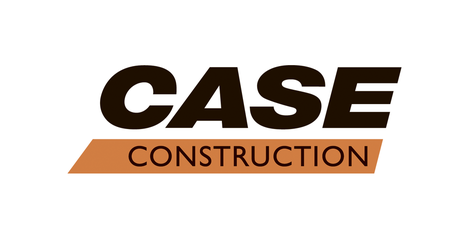